WE ARE LICENSED TO SELL INSURANCE IN THE FOLLOWING STATE(S):

WE ARE LICENSED TO SELL SECURITIES IN THE FOLLOWING STATE(S):

We cannot communicate with, nor respond to requests from, users who reside in states where we are not licensed to conduct insurance and/or securities. 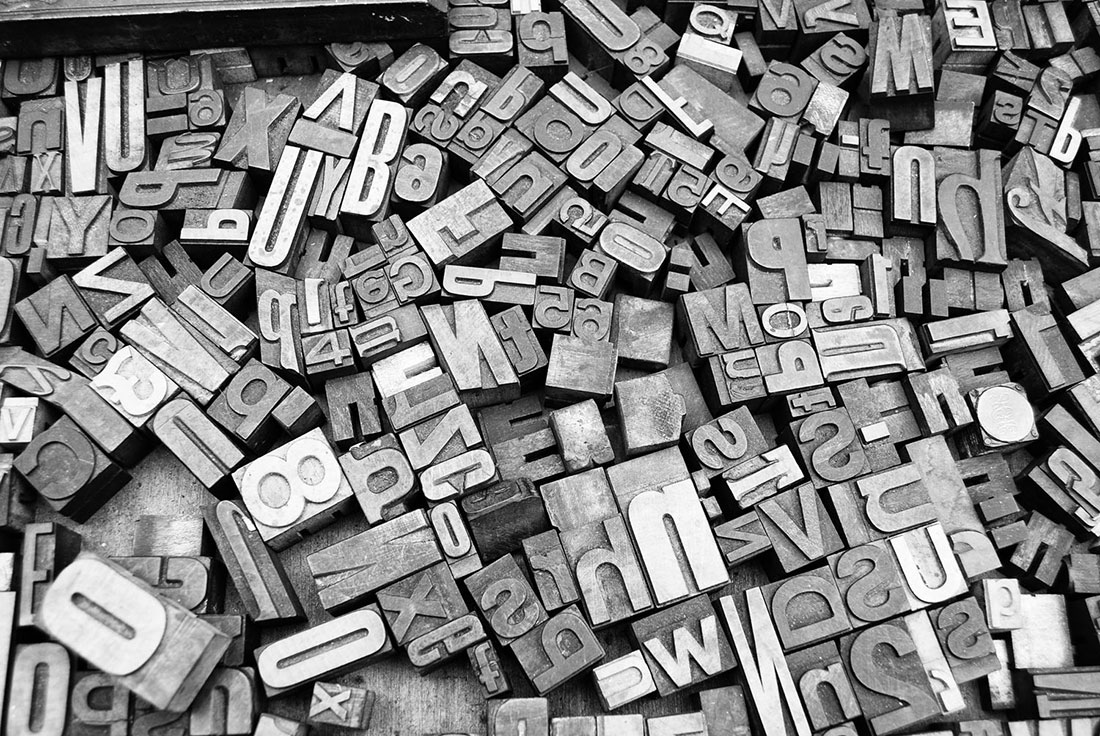 Although he was born in Alabama, Sam Kemp considers himself a Mississippian after moving to the Magnolia State to start school at age five. During his years at Corinth High School, he worked weekends as a radio station announcer, developing an ear for all genres of music and unknowingly honing his communication skills and ability to connect with people.

Kemp’s radio stint continued until he graduated from Mississippi State University in 1963 with a bachelor’s degree in business administration. He then fulfilled his six-year military obligation as a personnel specialist in the Tennessee Air National Guard.

When it came to choosing a career, Kemp’s father, a lifelong railroad worker, gave his son only one bit of advice: “Don’t work for the railroad!” Kemp thought he hit the jackpot when he accepted a position as an insurance adjuster with the General Adjustment Bureau in Memphis and had a company car as part of the deal.

The claims business showed Kemp that, as is the case with financial services, his work impacted people across the social spectrum and every day presents a new opportunity. “I encountered all sorts of situations, from fire losses to an accident involving a cattle truck,” he said. “Another time, an overturned truck scattered 25,000 chickens across the highway and we had to clean up and sort through the mess in order to assess that farmer’s loss.”

A change of pace

Although Kemp was not immediately drawn to the financial-services industry, a Prudential general agent piqued his curiosity about life insurance. “He knew I was from Mississippi and wanted me to go back to the state,” he said. “I took the insurance exam and did well.”

At the time, Kemp didn’t have personal contacts in the life insurance space, but his property and casualty peers did. Eventually, he connected with E.C. “Buddy” Krausnick and Smoky Russell of Connecticut Mutual Life Insurance Company (CML), who openly answered his questions about succeeding in the business.

“They said it was easy to start in this business, but it can be tough to stay in this business. ‘Tough as a nickel steak’ is how Russell put it,” Kemp recalled. Heeding their advice, Kemp joined CML and moved back to Corinth in 1966. Thirty years later, he joined one of the firms that emerged from the 1996 merger of Massachusetts Mutual Life Insurance Company (MassMutual) and CML, now known as Capital Financial Group.

Kemp is proud of his Chartered Life Underwriter (CLU) and Chartered Financial Consultant (ChFC) designations. He encourages financial services professionals to never stop learning and to earn credentials to show their commitment to the industry and their clients.

His secret to success, he observed, is to make prospecting a habit. “This is a very rewarding career,” he said. “I ask everyone about their insurance coverage, and when I connect with a client, we develop a relationship that works for both of us.”

After 50 years in the business, Kemp said his focus hasn’t wavered. He remains committed to ensuring that none of his clients has a gap in their coverage.

When Kemp began sharing his book of business with a younger associate, it not only rejuvenated his practice, but also brought a fresh perspective to clients. “We contacted term insurance policyowners who might be eligible for conversions or additional policies, and even clients who chose not to convert appreciated the analysis and suggested updates,” he said.

“In my career, I’ve had death claims come full circle,” he added. “Wives and mothers are able to stay in their houses and raise their families, allowing their children to finish their education, because families had the appropriate coverage in place.”

Early in his career as a claims adjuster, Kemp spent six months in 1965 in Miami after Hurricane Betsy surveying the damage and devastation left in the storm’s wake. Recognizing the lack of access to basic resources following natural disasters, including clean water, Kemp wanted to do more.

Decades later, Kemp is an active volunteer with Living Water World Missions (LWWM) based in Visalia, California, a nonprofit that works to install sustainable water purification systems for communities in need. He has traveled extensively to Mexico and through South and Central America using the LWWM systems to make water safe for consumption for thousands of families.

Kemp has been active in the Presbyterian Church for most of his life. He and his wife, Mary, are members of the New Hope Presbyterian Church in Corinth, where Kemp has served on several Presbytery committees and held positions including deacon, ruling elder, clerk of the season, and trustee.

Also active in his community, Kemp is a member of the Corinth Rotary Club and past president of the Corinth Association of Life Underwriters, Corinth Kiwanis Club, and Corinth-Acorn County Chamber of Commerce. He has been involved in other local organizations as well.

A reader and a traveler, Kemp said he is a creature of habit and likes to work. “I’ve been doing this so long,” he said. “I’m afraid to quit.”

Kemp and his wife have three daughters and eight grandchildren.

Local firms are sales offices of Massachusetts Mutual Life Insurance Company (MassMutual), and are not subsidiaries of MassMutual or its affiliated companies.