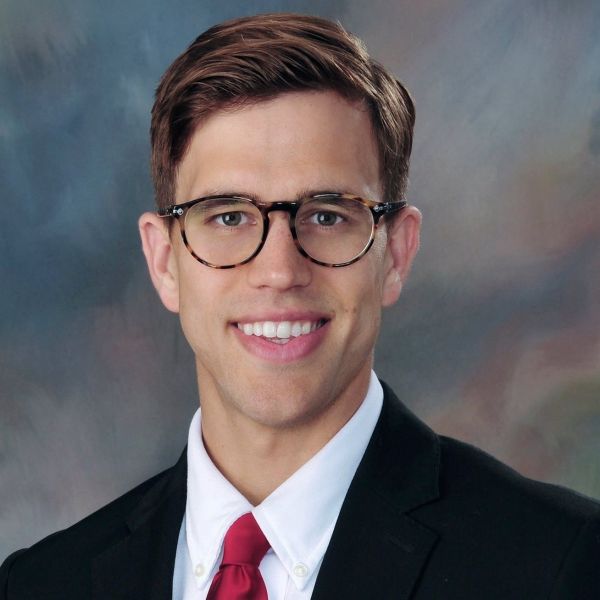 Aaron was born and raised in Corinth, MS and graduated high school from the Mississippi School of Mathematics and Science. He initially attended Mississippi State University before transferring to the University of Tennessee where he received a bachelor’s degree in Human and Health Science. He eventually obtained his master’s degree in Business Administration from Blue Mountain College.

Aaron is married to Jessica Hight, and they have one daughter named Georgia. Outside of work, Aaron spends most of his time with his family and volunteering at his church, Church of the Crossroads. He also enjoys competing in long-distance running and triathlons.