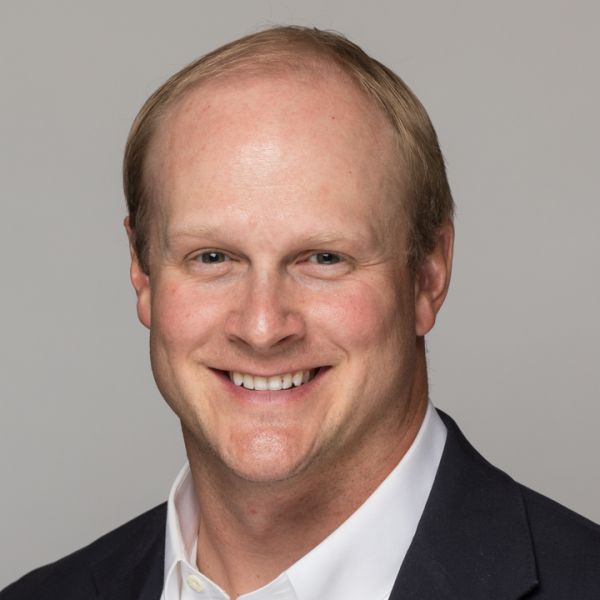 Greg Sirko has been an advisor in the Middle Tennessee area since 2007. He has worked with clients at all stages of their lives, from their early 20’s to their mid-80’s. Greg thoroughly enjoys serving families and small businesses to help them achieve their financial goals. Greg and his wife, Caroline, live in Nashville with their son, Jack, and daughter, Nancy. In their spare time they enjoy exploring Nashville’s growing restaurant scene and supporting local sports teams. They are avid fans of the Nashville Predators, Tennessee Titans, and Vanderbilt athletics. Prior to joining Capital Financial Group, Greg served on active duty in the US Army where he achieved the rank of Captain. During his time in service, Greg deployed to Iraq in support of Operation Iraqi Freedom from 2004-2005. He earned his Bachelor of Science from the United States Military Academy at West Point in 2002 where he was a member of the Army Baseball Team.