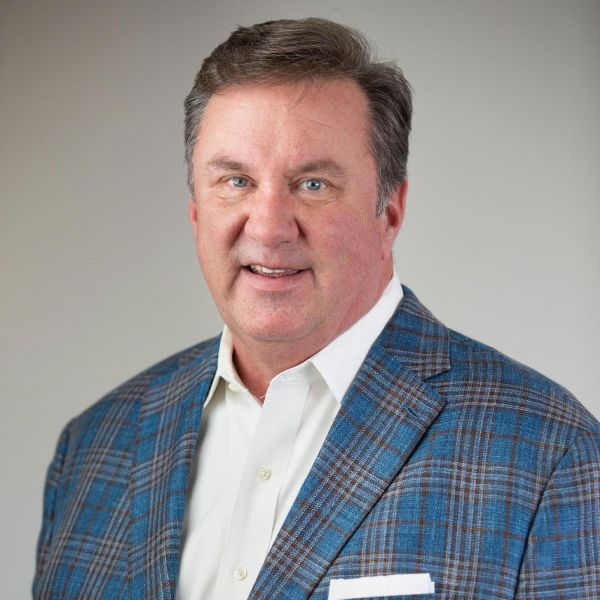 University of TN at Martin - BS in Agricultural Business

Scott was born and raised in the Memphis area. He attended the University of Tennessee at Martin where he graduated in 1993 with a Bachelor of Science in Agricultural Business. He was a member of Alpha Gamma Rho Fraternity where he served in several leadership positions. In the fall of 1994, Scott began working as an agent for Mass Mutual. He currently holds the LUTCF and CLTC designations. Scott is married and has two children. He is very active in both his church, First Baptist Millington, and his community. He is a former board member of Tipton Rosemark Academy, and is a member and past president of the Millington Kiwanis. Scott enjoys hunting, spending time with his family and attending his children’s sporting events

University of TN at Martin - BS in Agricultural Business