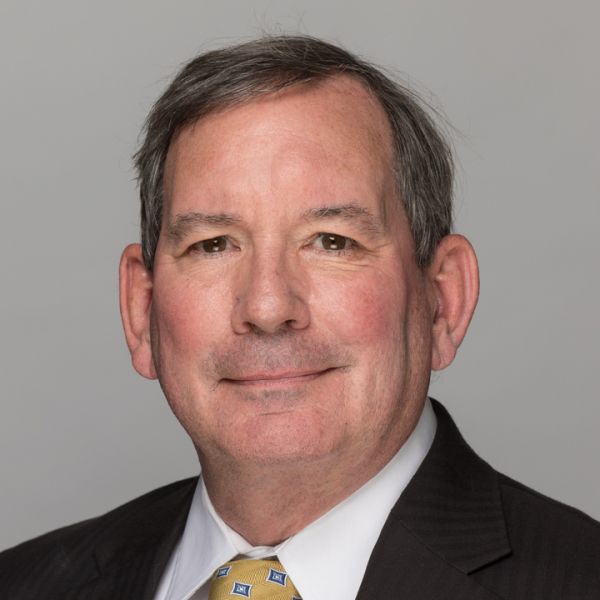 Larry Graham entered the financial planning industry in 1974 and has spent 44 years in the business. He is a Former life member of Million Dollar Round Table and was Mass Mutual company leader of disability sales 1986. He earned the Man of Year award in the Memphis Mass Mutual agency in 1982, 1983 & 1985.

Graham qualified for the 100th running of the Boston Marathon, age group winner in the Memphis half marathon 2008 & 2009 as well as the Mercedes half marathon in Birmingham, Alabama and is very active in the Little Rock running community.