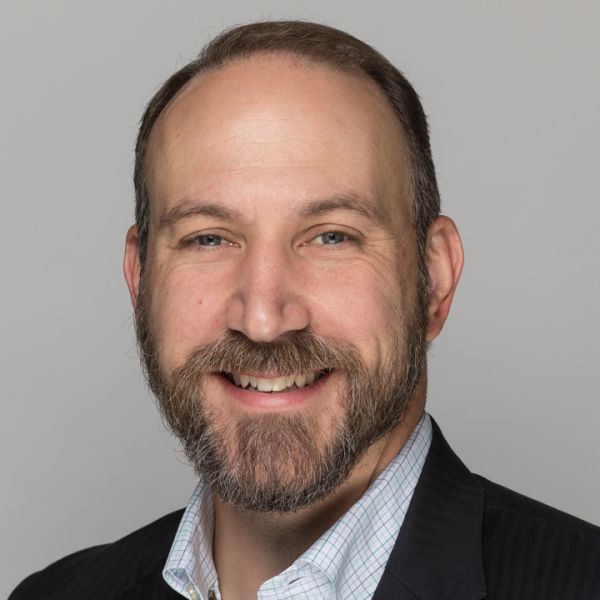 Jerry Corless was born and raised in St. Louis, Missouri.  He attended the University of Mississippi, where he received a full academic scholarship.  While there, he played football and was awarded the UMAA Scholar Athlete Award.  He graduated with a degree in General Business in 1998.

Upon graduation, he joined New England Financial in Memphis, Tennessee as a financial advisor.  In 2000, Jerry became a Managing Associate, participating in the growth and development of new advisors.  He passed the board exam in 2003 and became a CERTIFIED FINANCIAL PLANNER® professional.  Jerry became Associate Managing Partner in 2006 and Co-Managing Partner in 2009.  He received national recognition as an advisor and/or manager in every year of his career (1998-2010).  Jerry left New England Financial in 2010.  During his tenure there, the firm grew from approximately ten to sixty advisors.

Jerry formed Independent Planning Group in 2010, a privately-owned wealth management firm.  In 2012, he accepted the Managing Partner role with The Partners Group, a general agency of MassMutual.  From 2012 through 2016, The Partners Group grew from twenty-five advisors to sixty and increased revenue by approximately 400%. In 2017, The Partners Group merged with Capital Financial Group, another general agency of MassMutual based in Brentwood, Tennessee. Tim Sinks, Capital Financial Group’s Managing Partner at the time serves at the CEO, while Jerry Corless serves as President of the firm. With the merger and continued growth, Capital has over 160 advisors and more than 50 staff members spread across Tennessee, Arkansas, Mississippi and Southern Kentucky.

Jerry is married to Cassie Corless, and they have four children:  Manny (17), Gunnar (10), Paige (8), and Bo (3), and two schnauzers: Ruby and Rex.  He enjoys time with his family, exercise, the outdoors, and Briarcrest and Ole Miss football.  He is an active member of Grace Evangelical Church, where he serves on the Men’s Board.